3 Must Watch Theatre Shows in Manchester in July 2015

3 Must Watch Theatre Shows in Manchester in July 2015

No matter whether you plan to watch local talent or “A” list stars, theatres in Manchester City has something unique to offer to one and all. Here, we bring to you the best selection of events as well as theatre shows that are to be held in Manchester. So, here we go. 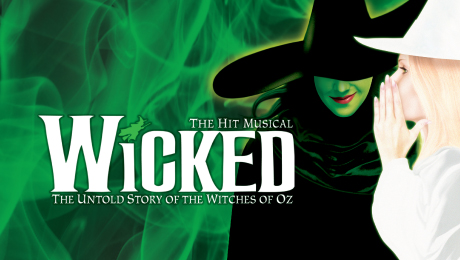 Acting as the side story and then the prequel to the most famous events from the well-known ‘The Wizard of Oz’, the very popular musical drama once again meets the expectations of the audience. The story is all about the good witch, Glenda, and a bad one, Elpheba. The narration is about their origin. From where they hail, and you might not be expecting this kind of story.

Are you looking for some fun while enjoying theatre? Are you short of choosing the book? No matter what you are thinking, it is pretty hard to imagine ‘Alice’s Adventures in Wonderland’ revised with such jaw-dropping elan in the new version of musical drama from Moira Buffini and Damon Albarn. Wonder.land is directed by the famous Rufus Norris.

Stuff is the winner of the year 2014 ‘Audience Favourite Show’ award at the 2014 24:7 festival. It is the story of Jess and Toby while they struggle to conceive children, at the same time exploring debateable avenues. It is the story of friendship, family, death and life and everything which comes along with it. This theatre looks to be highly poignant, evocative and amusing.

Theatre has something unique to offer to those who are looking forward to the ultimate time with friends and family. Manchester City is home to some of the most popular theatres which are organised from time to time. So, if you have plans to be in this great city in the month of July then watch the above slated theatre performances.