Now that the times have gone back, there’s even an incredible chill in the air and winter is just two to three months away , there’s no better place to warm up yourself than by the roaring fire in a cosy pub.

Here are some of the desired fireplaces to curl up with a pint by. Some are located near the city centre, others are further afield but are well worth place to enjoy venturing to.

Whether the flames may come in the courtesy of traditional coal or wood or gas fires which are set in period surrounds, they’re as much toasty. 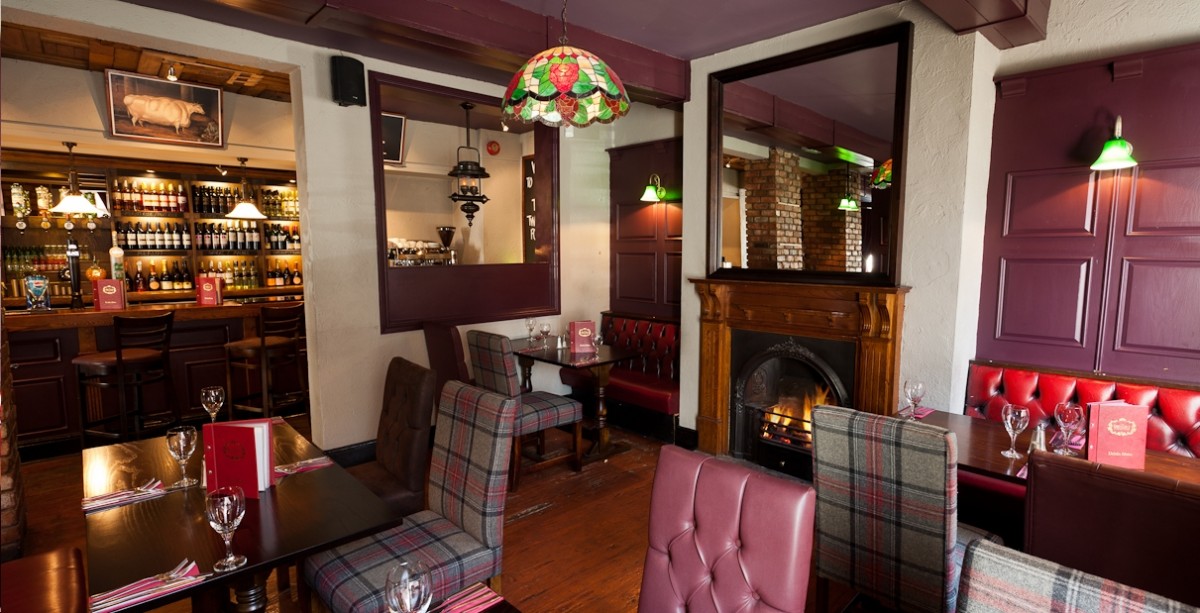 Being well-known as the second-oldest licensed pub of Manchester, this gastropub and hotel was established in the year of 1804 and still has thhe bags of traditional charm and character, not the least of its period fireplaces.

Its food has been of great value, with two courses each £12.95 and three for just a couple of quid and many more. The list of wine is extremely affordable like the rooms, if you love to stopping over.

It’s being something of a Manchester institution, this traditional boozer has plentiful nooks and crannies to tuck away yourself in when it will get freezing outside, with the wide open log fires in two of its rooms.

It’s also famous for having one of the most excluisve whisky selections, that can’t be found anywhere throughout the city with more than 300 varieties, to be exactly; so you can put some fire in your belly too to feel more warm.

It has everything that a proper pub should have, this gem is well worth to go on a short trek to Ancoats from the city centre. The first pub at the Marble Beers family, it is being housed the brewery until 2011, so you can expect here an amazing selection of real ale and craft beers, both Marble’s produce and from further afield. It has the elegant interior, with its unique Victorian tiling and fireplaces, is desirable place to visit, as it is the far better choice than your average pub grub food offering.

The Crown and Kettle 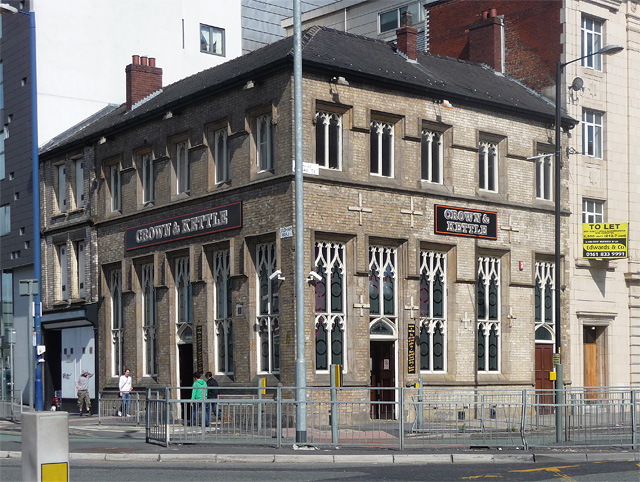 This is a Grade II listed pub; which is even an another sight to behold inside, with its enormously ornate ceilings and the Victorian fireplace in the snug.

Its authentic ale selection is well preserved and reasonably priced, especially when you will consider its location at the fringe of the Northern Quarter; there aren’t so many other places near to where a pint will leave you a change.

With its wide open waterside terraces outside, this Castlefield bar is the most famous spot for al fresco drinking during summer days. But it’s even a great place to enjoy in winter well equipped with full of cosy, intimate rooms and alcoves inside, two real coal fires to thaw out while you willl tuck into one of its amazing Sunday roasts.