Witness the ancient libraries which are inspired and nurtured by the inds of Mancunian over the centuries.

well-preserved ancient college buidings having the seventeenth century old library is said to be one of the oldest public libraries in England. The interiors, furniture and fittings date from the year 1654. Now this library is opened for the public without any appointment from Sunday to Friday. Even, group of people are welcomed by the the appointement with the librarian.

On the other hand, midday concerts are performed by the pupils at thr School of Music which are opened to the public during the term time. Any group of people can attend concerts on Wednesday with thr customized tour to the medieval buildings. 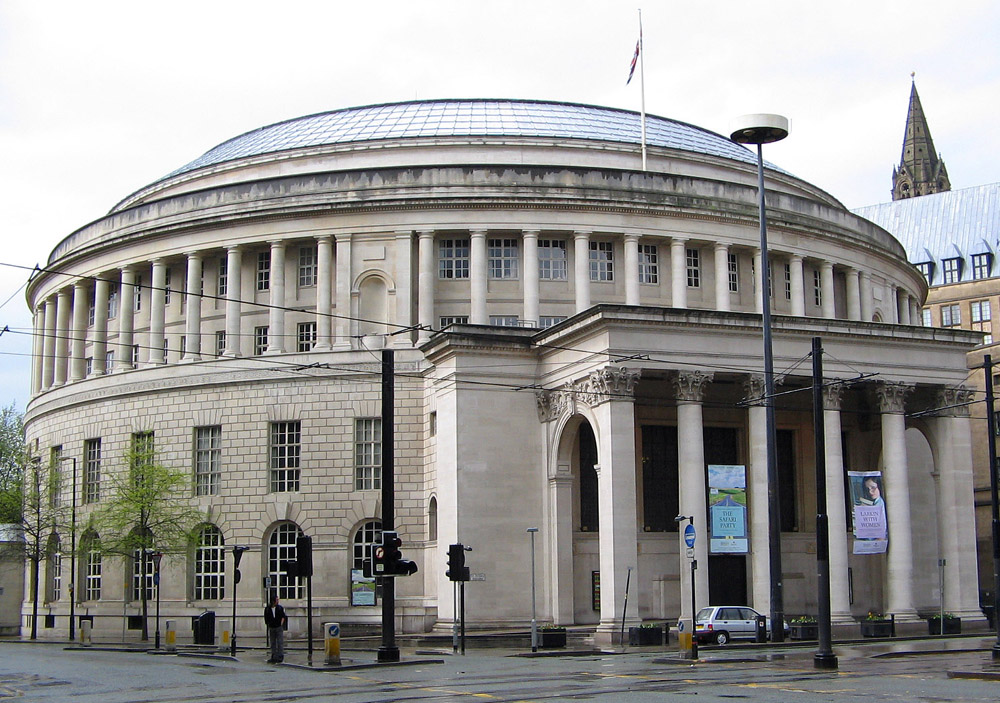 This is one of the much loved libraries in Manchester which is reopened in March 2014 after the extension and the extensive refurbishment. Visitors are invited here to relax, unwind in the living room of the city or be inspired by the new spaces like Henry Watson Music Library and the BFI Mediatheque. If you want to trace their family roots back to Manchester, then you need to visit Archieves+ which brings thousands of the city’s records together under one roof.

The Portico Library and Gallery

This library is opened in 1806 as a Library and newssroom. Now it is considered as an active centre of the cultures for the people ofMnachester. This library houses up to 25,000 remarkable collection of 19th century old books which reflects the culrural and social interests of the ancient people.

This library holds a record over 200 years of orgainaing and campaigning of working men and women for the political and social progrss. This library is built for accommodating the personal collection of Ruth and Edmund Frow; but now it has a collection of thousands books, pamplets, archives, posters, banners, prints, newspapers, photographs and many more. The new display of the library offers a unique taste of several aspects of working people’s personal and political lives which are represented in the collection of the library. The library shows the campaigners who were speaking up for a change from Peterloo and the suffragettes to ramblers who are seeking the right to roam. Moreover, there are the stories of the First World War objectors and the local volunteers who had fought the Spanish Civil War in 1930s. The admission to the library is free of cost; and every individuals are welcome. Group of people can be welcomed to the library with the appointment.