An Exclusive Guide to Travel Manchester

An Exclusive Guide to Travel Manchester

Manchester is a city with full of amazing history that you can’t forget! In the 19th century, it has become the first industrialized city. But today, it is filled with culture, restaurants and thriving business districts. This city is mostly famous for its football teams

Top Fun-filled Things to See and Do in Manchester

The University of Manchester

It has more than just a stunning campus to move around, as the university is also the site where the first computer was built and the radio astronomy was invented. There are even tours available to this sprawling campus, which are very much interesting. 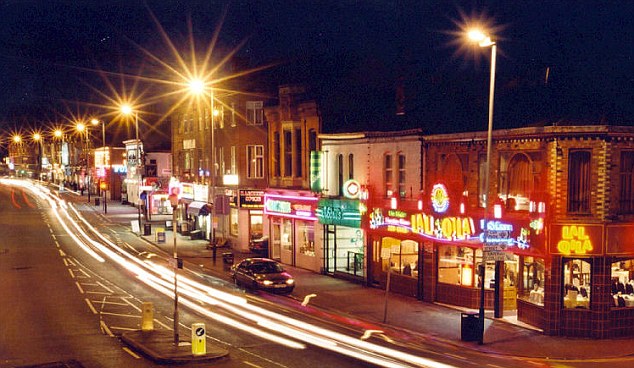 Go on a walk along Curry Mile, which is a main street with the availability of restaurants, sari shops, and jewelry stores. However, Manchester has a lot of South Asian immigrants, and here, you will get great Indian food and curries here to taste.

This is one of the largest Cathedrals in England and even, an attractive architecture piece. The inside atmosphere isn’t as complex as some other cathedrals throughout England; but the occupying area is quite awe-inspiring.

This innovative gallery was designed by the exactly same architect who was constructed the House of Parliament. The art collection here isn’t as good as what you will find throughout London but they have quite decent collection of the works of 17th and 18th century.

Market Street is filled with plentiful shops and is popular choice among younger people. You’ll able to get the bagpipers on the streets and stylish outdoor cafes. 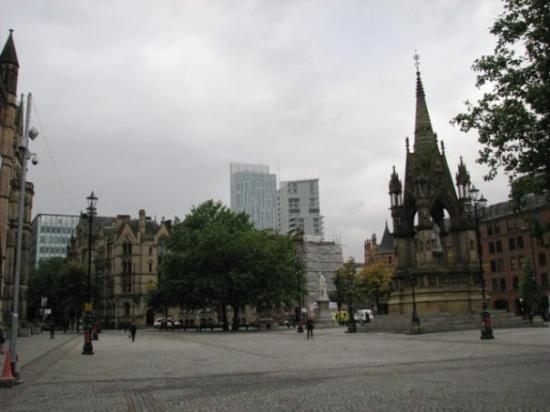 Albert Square is located in the heart of the city. Most of the striking landmarks and magnificent sights are within a walk able distance, and here you’ll find century old historic buildings and classic English art pieces. This is an amazing site of the innovative Roman settlement, which is a good place for history buffs. The walls still stands at two meters high, which are from the 16th Century. However, it is the center of entire Manchester’s canal network, which offers a transport nexus of unique historical importance.

With the existence of two top Premier League teams in England, i.e. Manchester United and Man City, you can’t complete your Manchester travel without seeing a football game. Buy your tickets early as they often sell out in advance. Otherwise, enjoy watching the game in a pub with the rowdy local fans.