One of the first industrialised cities in Europe, Manchester is now a popular tourist hub. It has flourished as a major alternative student culture and an independent music scene. The Manchester Academy is a popular concert venue run by the Student Union of the University of Manchester. It has a whooping seating facility – up to fifteen hundred people. If you are a visitor to this concert and want a perfect place to stay, check out the following hotels in Manchester. They are just minutes away from the Academy.

Lies just a single block from the Manchester Academy is the Grafton Hotel. It is the closest hotel from the venue. It has brilliant sets of accommodations. You can book single as well as double rooms depending on the requirement. Breakfasts are also served in the dining area.

The Chancellors Hotel is a few minutes away from the venue. It offers en-suite rooms both single and double. The University of Manchester owns and operates the hotel. Not only the Manchester Academy, you will also get benefitted as you reach out other prominent places such as the Manchester Museum within reach walk.

Positioned in a calm area, the Crescent Gate Hotel has an astounding range of single and double rooms for luxury seekers. Apart from providing luxury stays, this particular Manchester hotel offers an international culinary experience too. 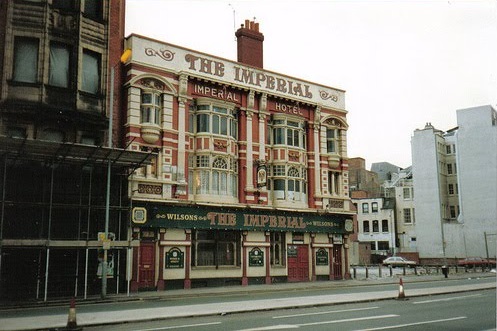 Book a double room if your group is large. Double rooms at the Imperial Hotel feature en-suite bathrooms. For guests who are booking single rooms, ensure to book in advance. The hotel is located within reach from the Manchester Academy. Take a lazy evening stroll, and it will hardly take five minutes to reach the venue.